Giraffes are becoming highly endangered across much of Africa. But, just by staying at Giraffe Manor, you’re contributing to the conservation of these gentle giants.

Ranking among the world’s most Instagrammed properties, Giraffe Manor is set in 12 private acres amid a wider indigenous forest within Nairobi’s Langata suburb. One of the capital’s most iconic buildings, its historic manor house dates to the 1930s when visitors first flocked to East Africa for safaris. With its stately façade, elegant interior, verdant gardens, sun terraces and delightful courtyards, a stay here is like walking into the film Out of Africa – so no wonder one of the dozen rooms is named after author Karen Blixen.

One of the most fascinating things about Giraffe Manor is its resident herd of Rothschild’s giraffes. Liable to visit you morning or evening, they frequently poke their long necks into windows in hope of a treat before retreating to the forest sanctuary.

”This property is at the forefront of saving Rothschild’s giraffe from a silent extinction.

Every bedroom is en-suite with hot, strong showers and flush toilets

Both communal and private tables are available in a dining room 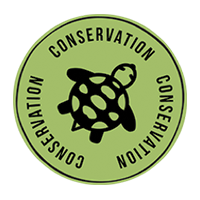 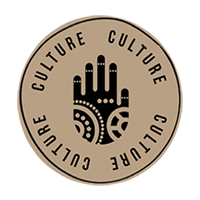 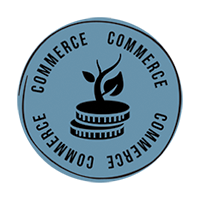 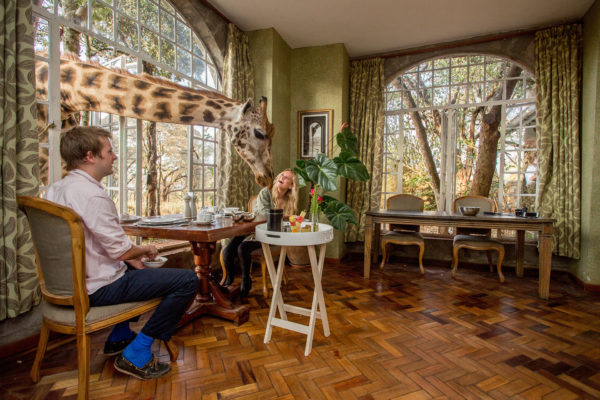 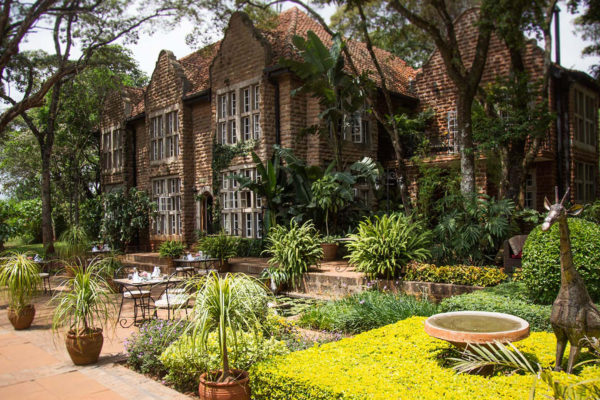 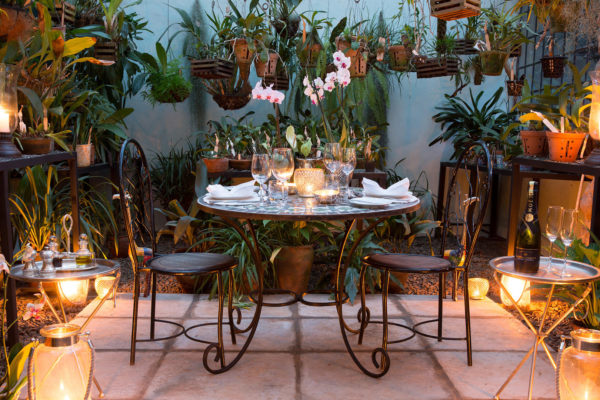 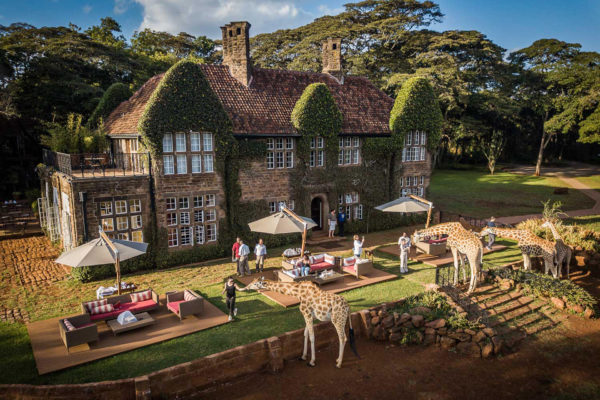 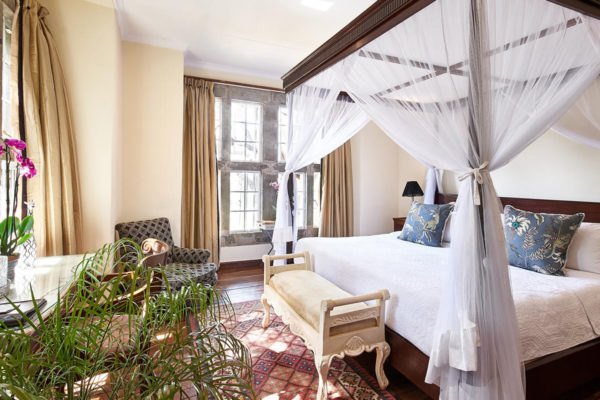 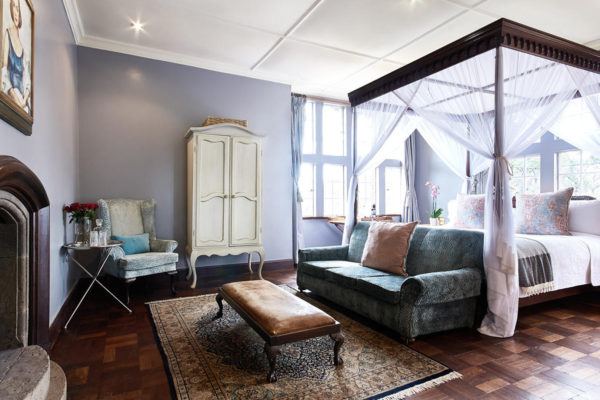