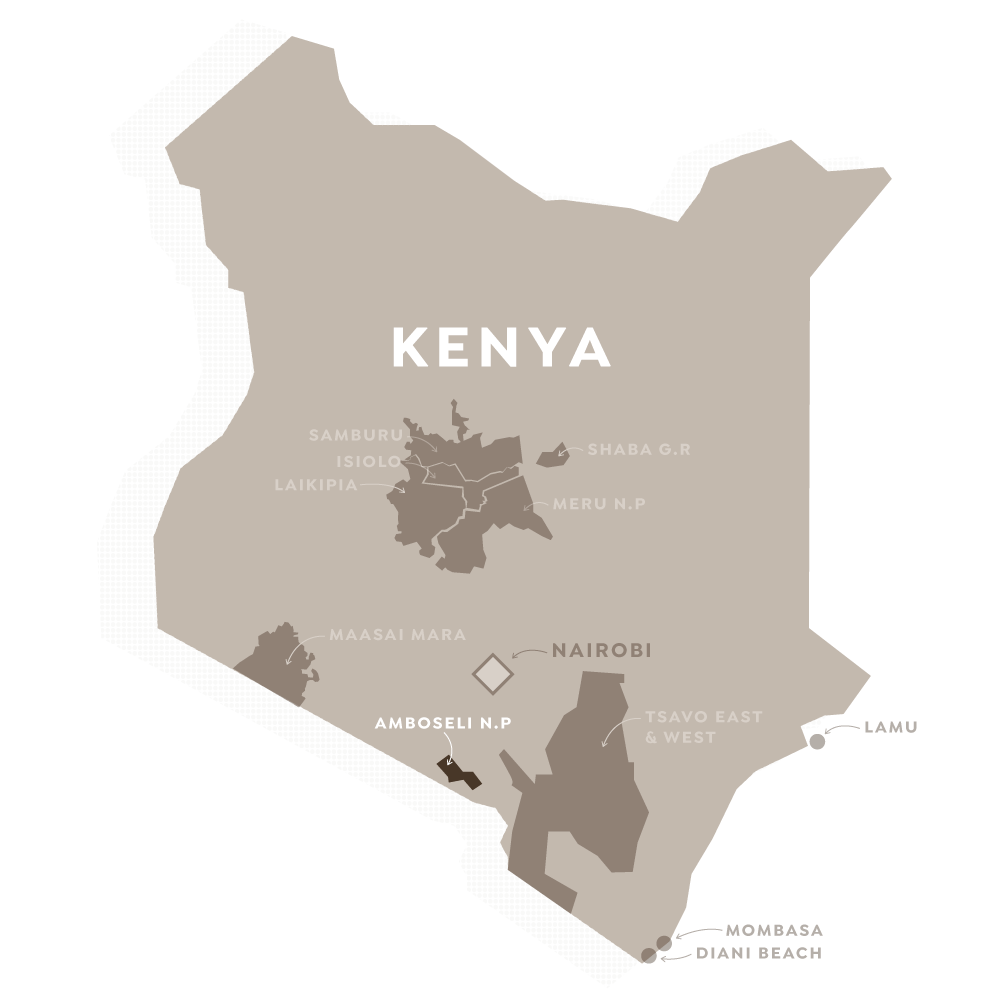 Located about a four-hour drive (240 km or 150 miles) southeast of Nairobi, Amboseli National Park is especially famous for its herds of big-tusked elephants. Kenya’s second most popular park after the Masai Mara, it was given Biosphere Reserve status by UNESCO in 1991.

Chyulu Hills – “The green hills of Africa”
The Chyulu Hills is a mountain range in Makueni County, South Eastern Kenya. It forms a 100-kilometre long volcanic field in an elongated NW-SE direction. Its highest peak is 2188 metres high. The Chyulu Hills stood in for Ngong Hills for the filming of Out of Africa.

Kibwezi Forest
Gazetted in 1936, The Kibwezi Forest Reserve, is one of Kenya’s last remaining groundwater woodlands and is part of Tsavo Conservation Area.

Amboseli
Very scenic in its own right, Amboseli is synonymous with two things in particular – majestic herds of elephants and glorious views of snow-capped Mount Kilimanjaro, over in neighbouring Tanzania. The basin at the centre of the park reliably floods during heavy rains, attracting hordes of wildlife like a magnet.

Amboseli
The reserve is an excellent place to view the Big Five, as well as some lesser-known and rarer wildlife species such as the pangolin and Taita falcon.

Kibwezi Forest
The Kibwezi Forest is a birdwatcher, botanist and entomologist’s delight and is perfectly situated to make the most of all the sites and sojourns on offer within the greater Tsavo Conservation Area.

Amboseli and the Chyulus are being negatively affected by increasing human and livestock populations. 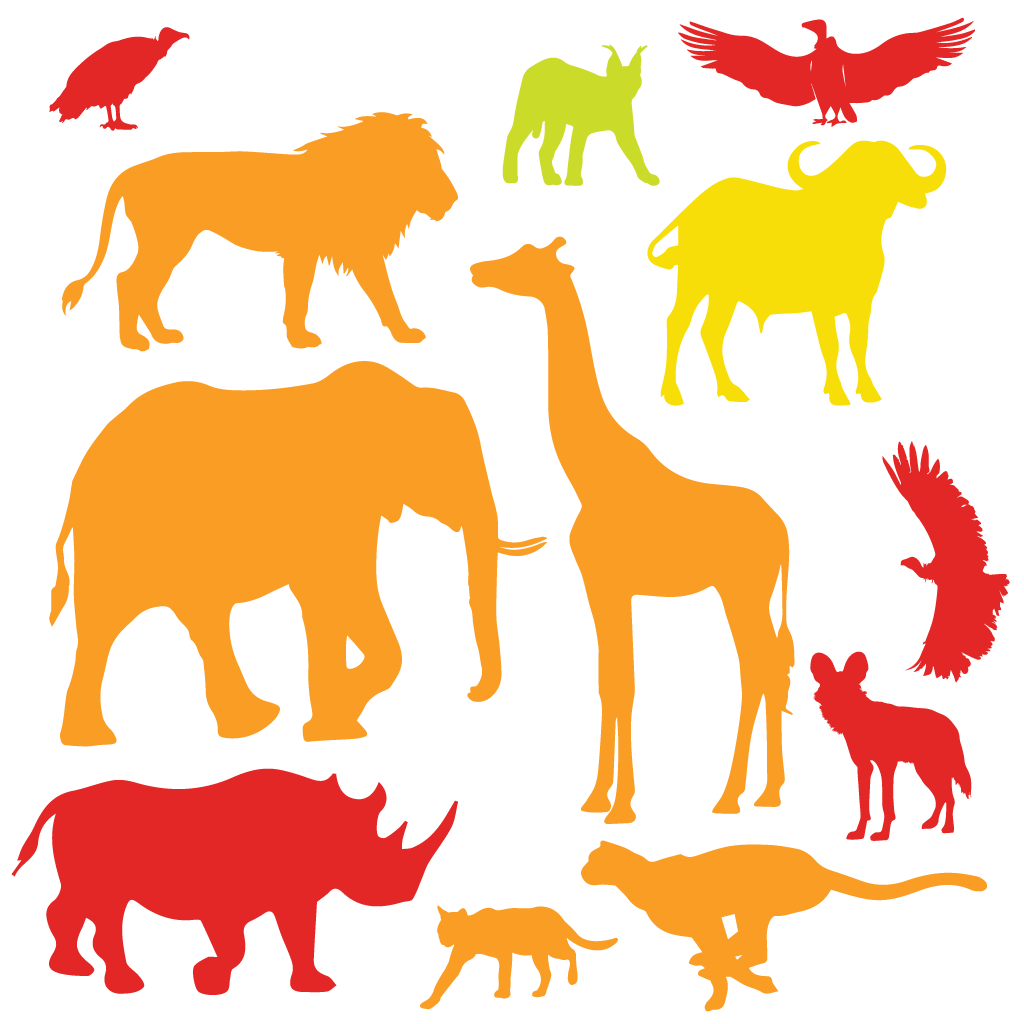 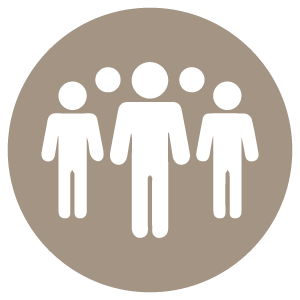 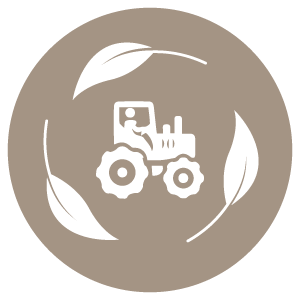 Changes of land use 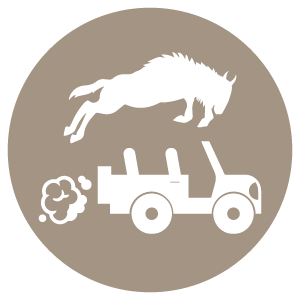 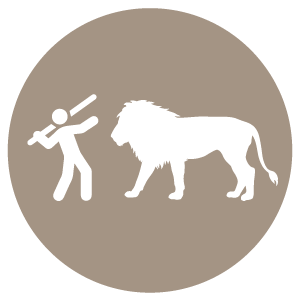 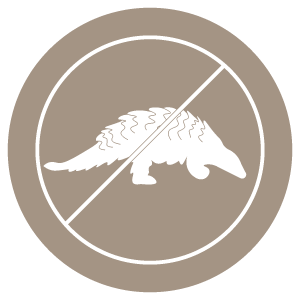 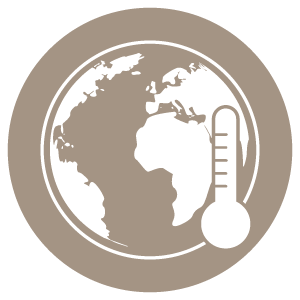 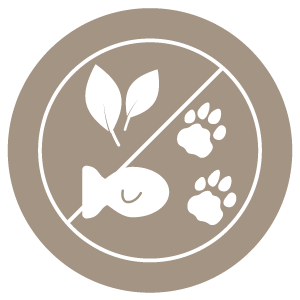 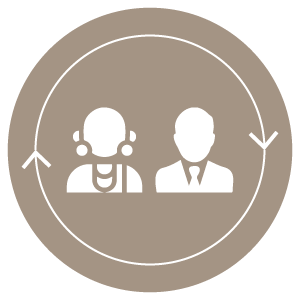 How can you help?

Our list of impactful experiences and organisations in the area 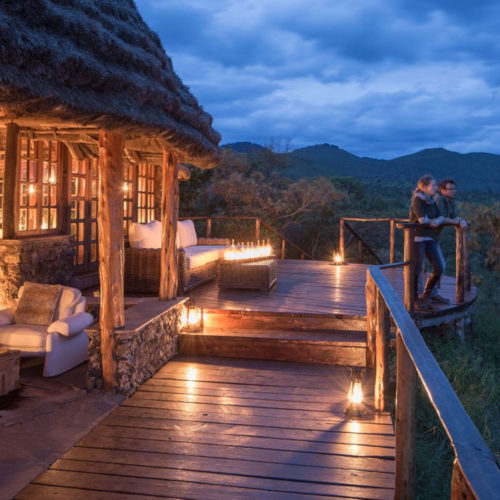 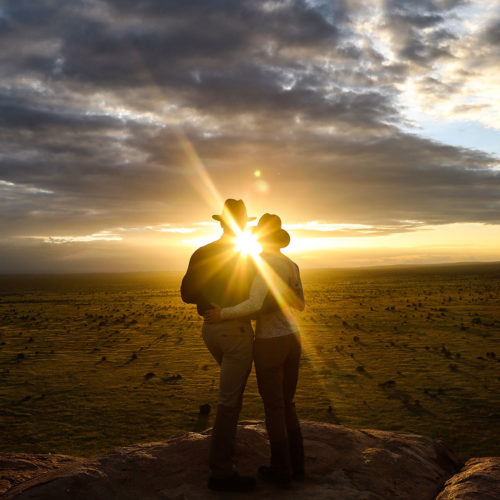 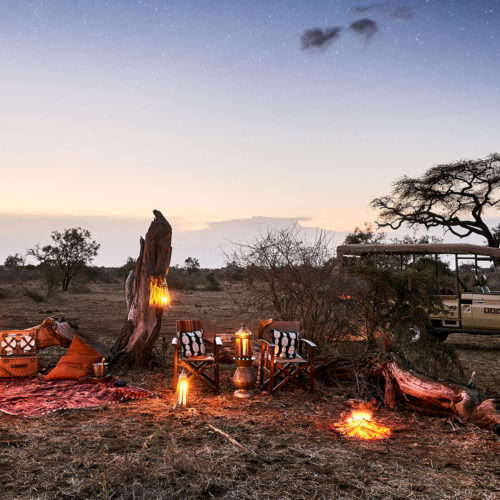 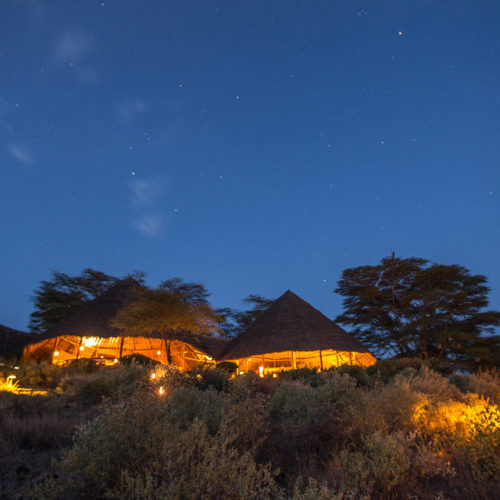 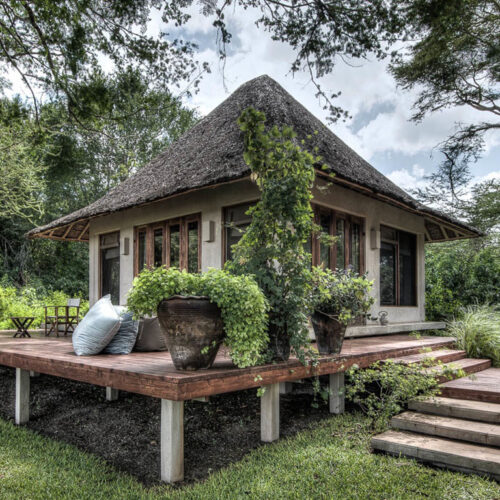