To discover the day to day of this safari, select the points on the map 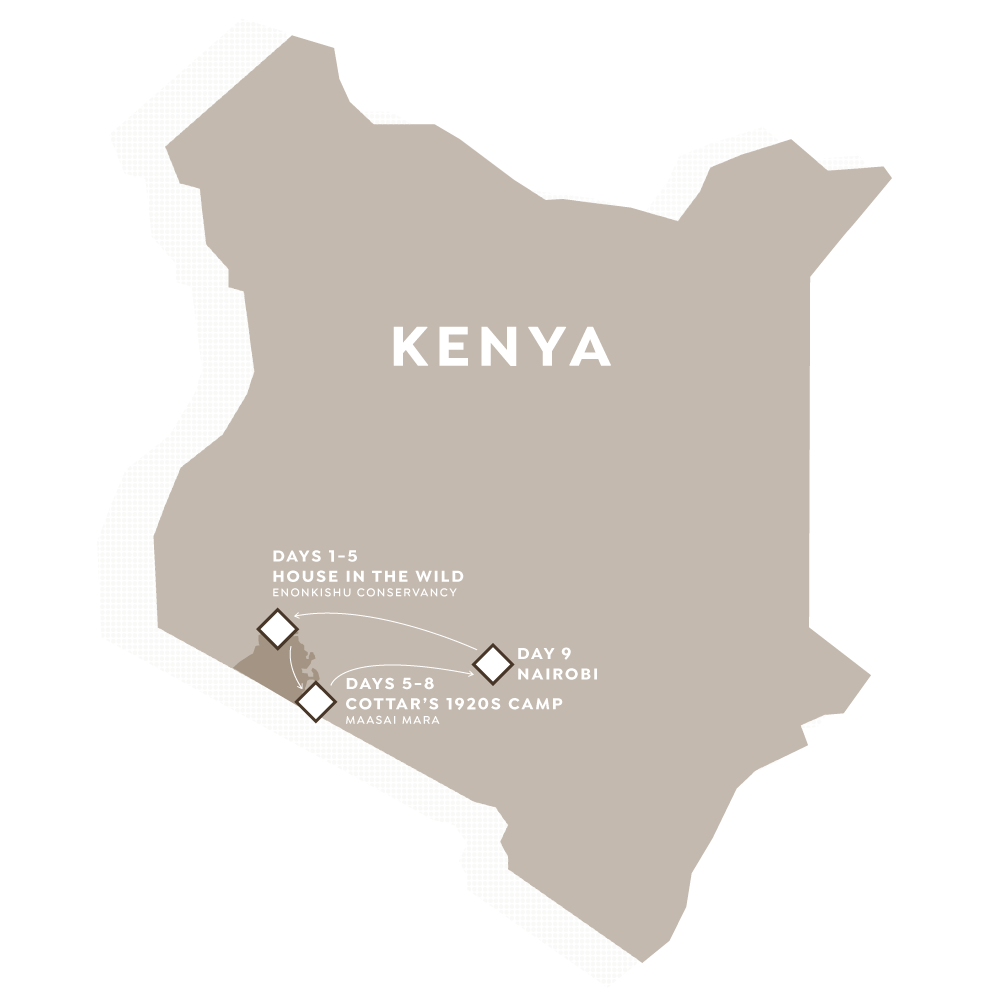 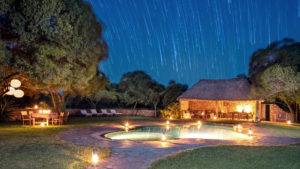 Upon arrival at Jomo Kenyatta International Airport, you will be met and assisted with your transfer to the domestic Wilson Airport. Your flight from there will depart at 10:00, arriving in the Mara (Ngerende Airstrip) at approximately 11:00. There you’ll be collected by someone from House in the Wild and driven for 30 minutes (unless wildlife sightings slow you down!) to the property, your luxurious home for the next four nights.

HOUSE IN THE WILD
House in the Wild is a family-owned boutique lodge on the Mara River’s banks. It’s tucked away in Naretoi, a private, 1,000-acre estate within the Enonkishu Conservancy on the Maasai Mara National Reserve’s edge. Once an intensive farm, Naretoi is the first project of its kind where land fringing the Mara has reverted back from agriculture to wilderness. This ‘rewilding’ scheme has seen rangelands around House in the Wild return to their natural state, with wildlife subsequently coming back after more than a decade of intensive farming. 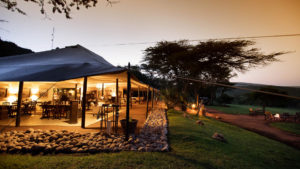 On the morning of Day 5, after breakfast, you will be transferred by road through the Masai Mara reserve from House in the Wild to Cottar’s 1920s Camp. Enjoy a picnic lunch en route, and spend most of the day game-watching as you traverse the magnificent, mighty Mara.

COTTAR’S 1920S CAMP
Our 1920s Camp provides the romance of safari under cream-coloured canvas tents – the bygone style of safaris’ golden age while, at the same time, supplying amenities required by modern-day travellers and professional guides whose qualifications rank among the highest in Africa. Run by the continent’s first and longest-running safari family owners, it embodies the original, romantic spirit of adventurous African travel.

As well as representing vintage safari luxe at its best, the award-winning camp also boasts its own 7,608-acre private conservancy and is situated just one kilometre from one of Earth’s natural wonders: the Masai Mara National Reserve and, across the border in Tanzania, contiguous Serengeti region. Depart from Cottar’s 1920s Camp after breakfast and drive for approximately 90 minutes to tiny Keekorok Airport for your scheduled flight to Nairobi. This departs at 11:00, arriving at Wilson Airport at approximately 12:15. You’ll be met by a Cottar’s Safari Services representative and taken to a nice restaurant of your choice for lunch (at cost). Afterwards comes the opportunity to explore some of the city’s highlights, before dinner (also at cost) and a transfer to Jomo Kenyatta International Airport for your flight home.